Carcassonne Standard Board Game by Z-MAN 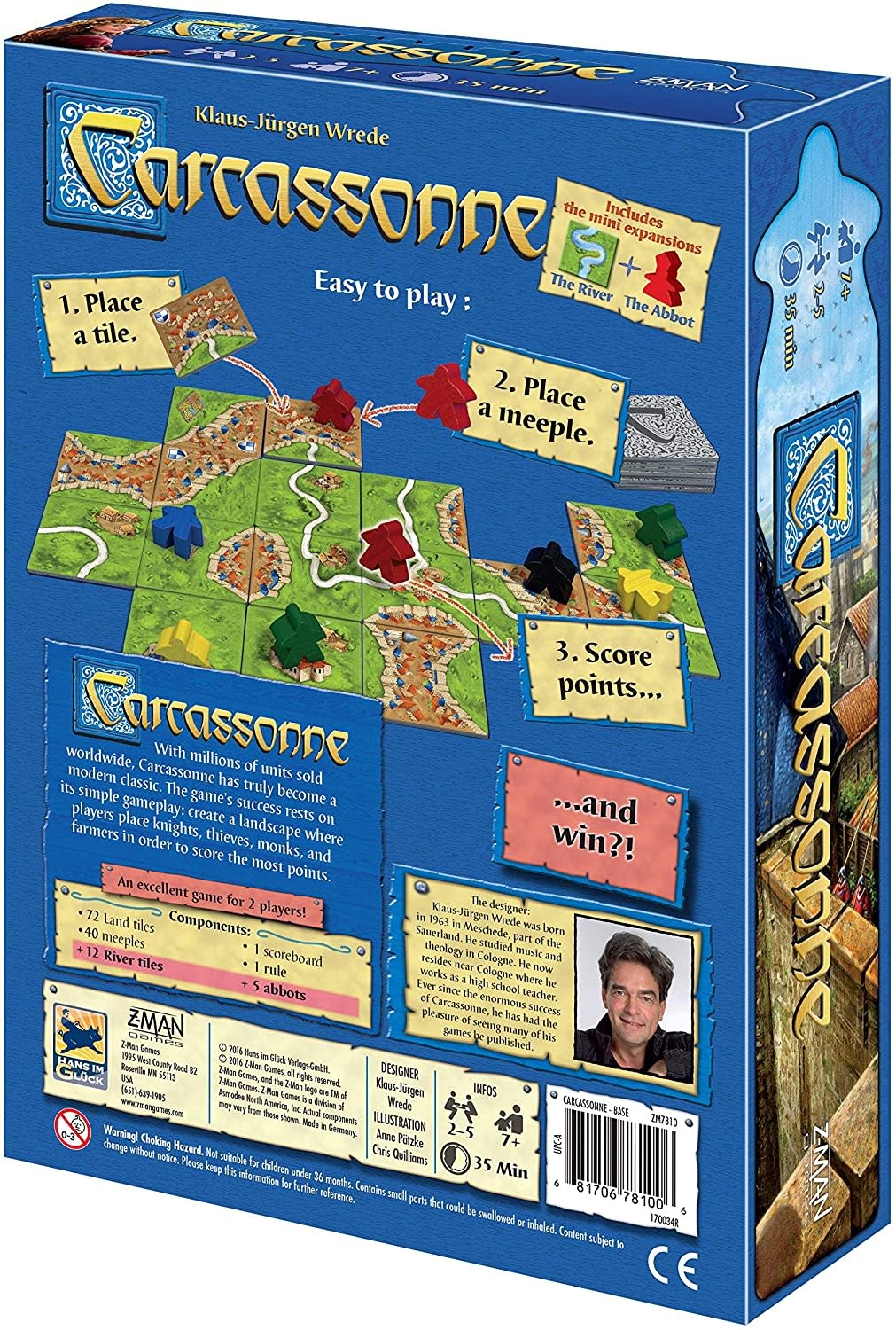 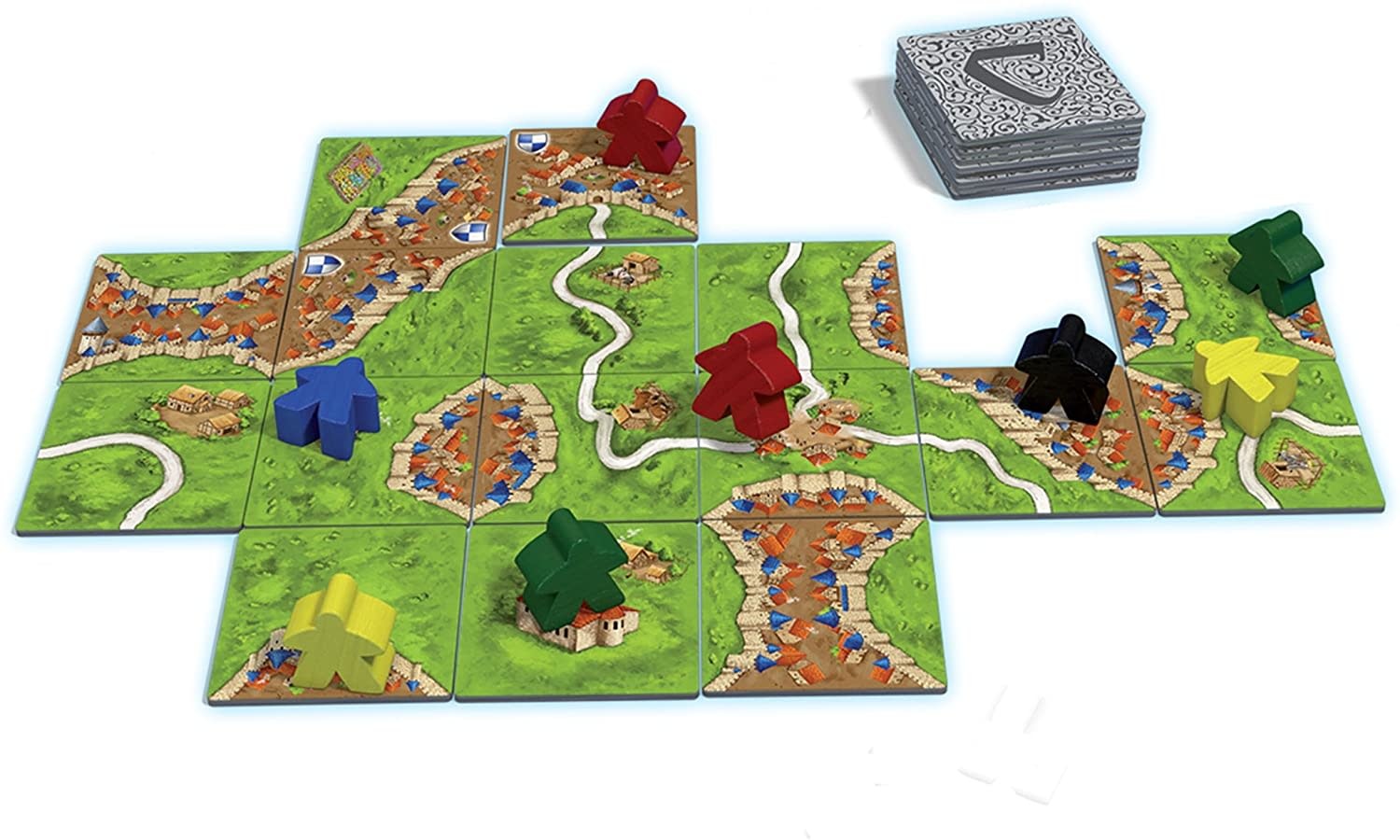 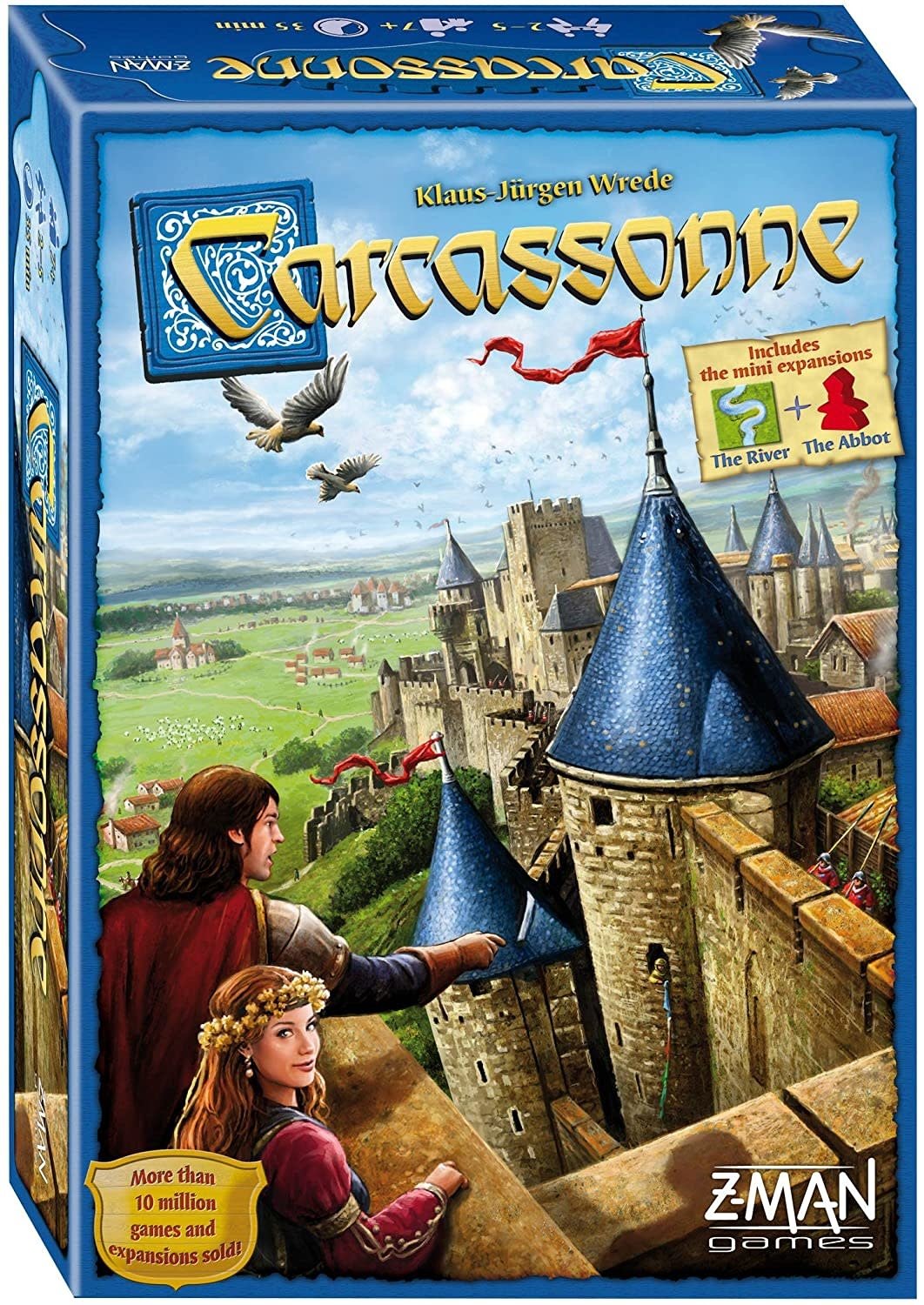 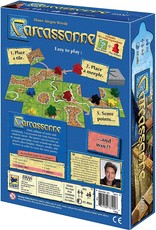 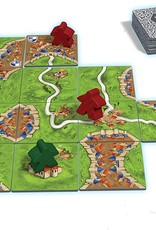 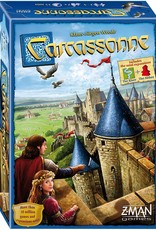 Create your own medieval fortified city with this tile-laying, strategic board game.

Inspired by the medieval fortress in southern France of the same name, Carcassonne is a tile-laying game in which players fill in the countryside around the fortified city. Players choose from tiles that depict cities, roads, monasteries, and fields; each new tile placed creates an ever-expanding board on which players can then add their followers.

Players score points by having followers on features as they're completed. The player who makes the most strategic placements of tiles and followers will score the most points and win the game.

WARNING: CHOKING HAZARD. Small pieces are not suitable for children under the age of 3.