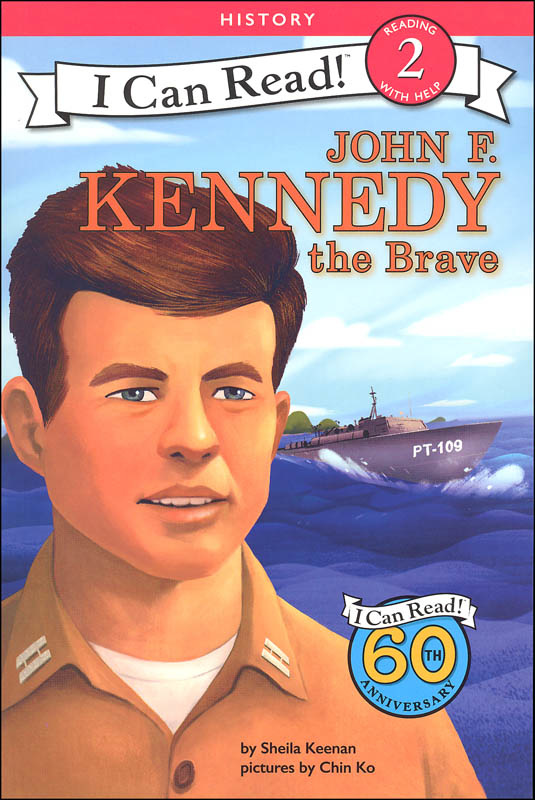 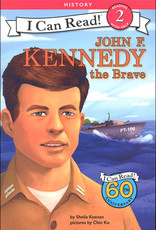 The life of President John F. Kennedy is explored in this early reader biography.

When he was a young boy, John Fitzgerald Kennedy wondered about what happened in the world. He wanted to change the world when he grew up, and he did just that!

Beginning readers will learn about the milestones in John F. Kennedy’s life in this Level Two I Can Read biography, which combines a traditional, illustrated narrative with historical photographs at the back of book. Complete with a timeline, photographs, and little-known facts about the United States’ thirty-fifth president, the brave John F. Kennedy.

John F. Kennedy the Brave is a Level Two I Can Read, geared for kids who read on their own but still need a little help.