What Was The Titanic? Paperback Book

Home / What Was The Titanic? Paperback Book 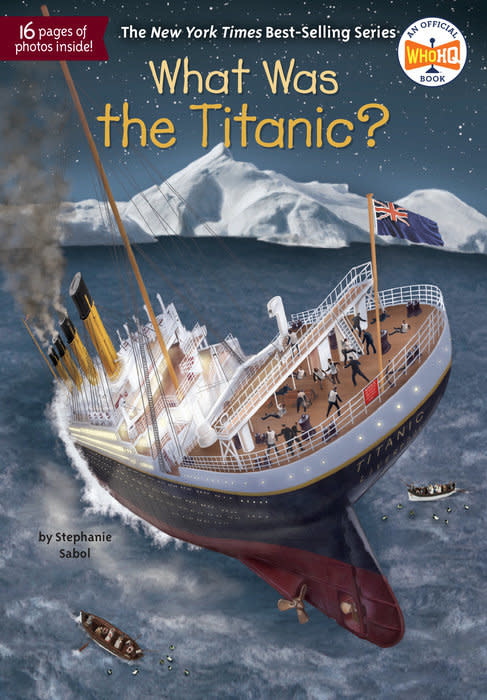 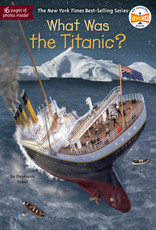 What Was the Titanic?

By Stephanie Sabol and Who HQ
Illustrated by Gregory Copeland

Which of these facts are true?
The Titanic was the world’s largest ship of the time
It was like a floating palace, with the best of everything on it
It was said to be “unsinkable,” but the ship went down on its first voyage

For more than 100 years, people have been captivated by the disastrous sinking of the Titanic that claimed over 1,500 lives. Now young readers can find out why the great ship went down and how it was discovered seventy-five years later.

At 2:20 a.m. on April 15, 1912, the Royal Mail Steamer Titanic, the largest passenger steamship of this time, met its catastrophic end after crashing into an iceberg. Of the 2,240 passengers and crew onboard, only 705 survived. More than 100 years later, today’s readers will be intrigued by the mystery that surrounds this ship that was originally labeled “unsinkable.”