Who Was Clara Barton? Paperback Book 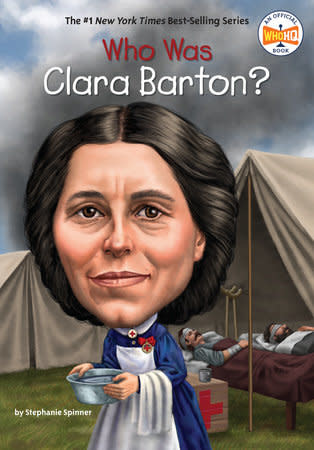 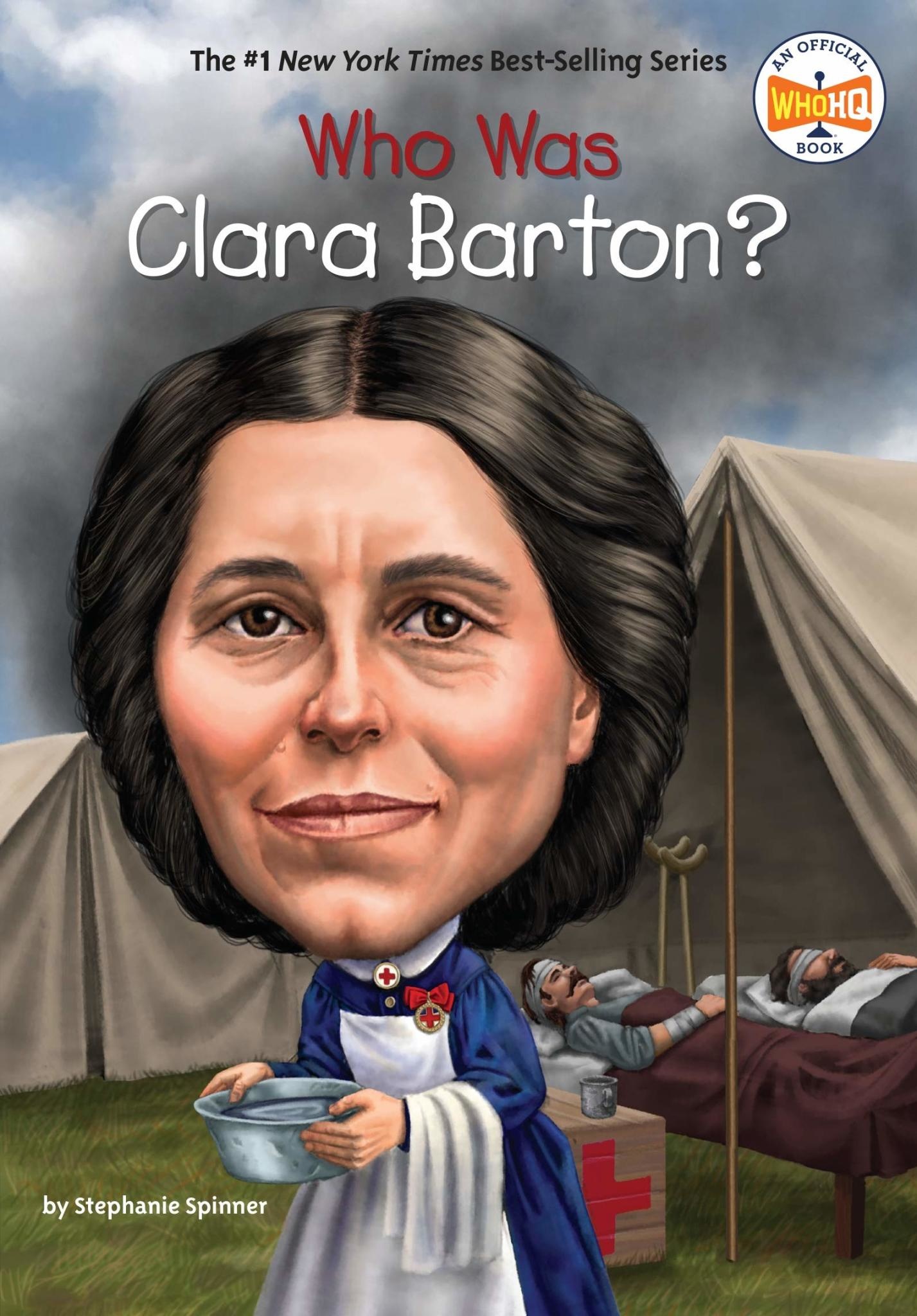 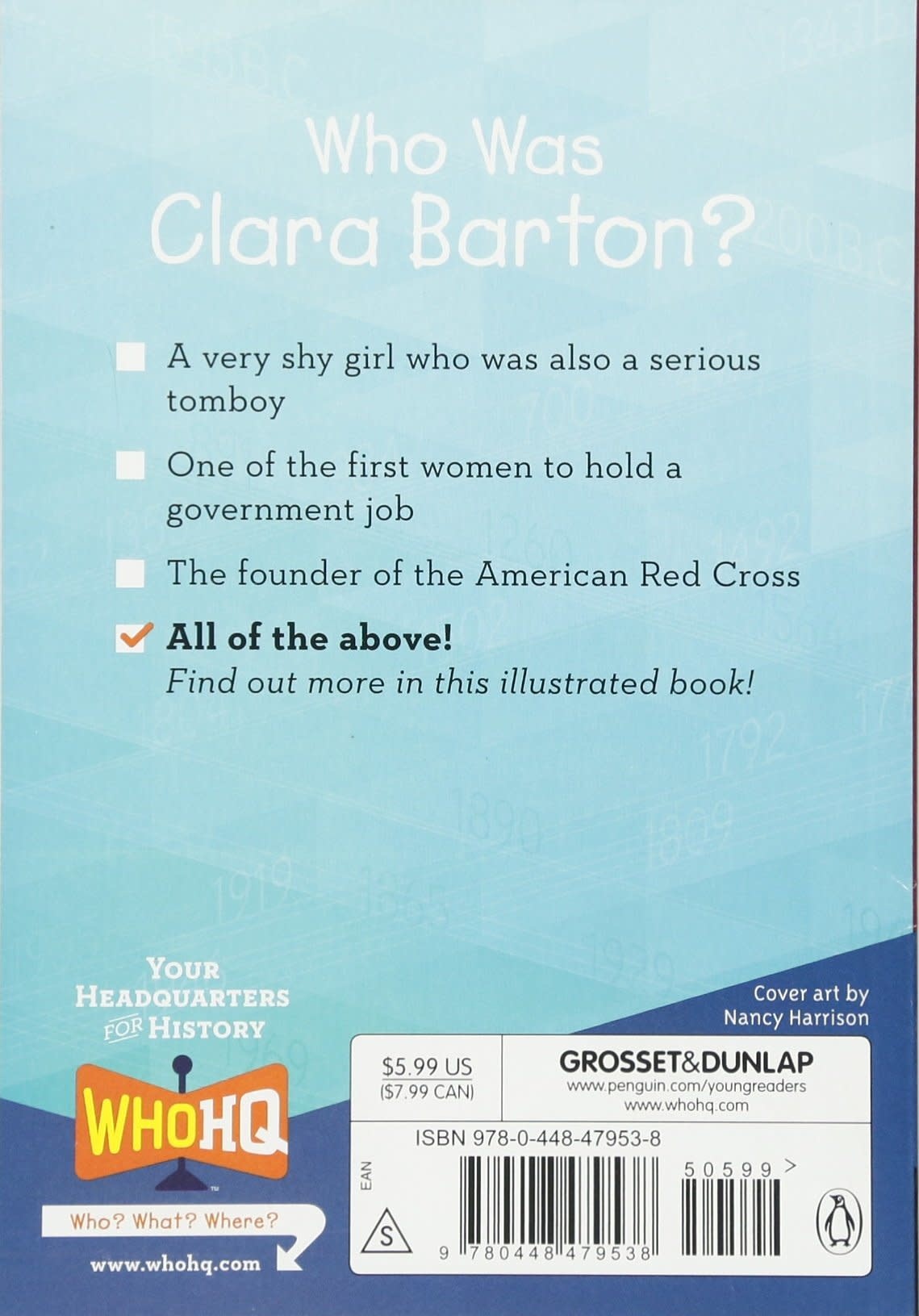 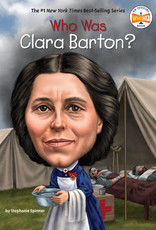 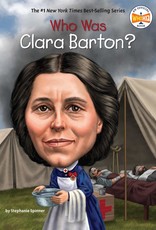 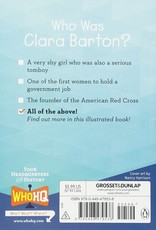 Who Was Clara Barton?

By Stephanie Spinner and Who HQ
Illustrated by David Groff

Clarissa “Clara” Barton was a shy girl who grew up to become a teacher, nurse, and humanitarian. At a time when few women worked outside the home, she became the first woman to hold a government job, as a patent clerk in Washington, DC. In 1864, she was appointed “lady in charge” of the hospitals at the front lines of the Union Army, where she became known as the “Angel of the Battlefield.” Clara Barton built a career helping others. She went on to found the American Red Cross, one of her greatest accomplishments, and one of the most recognized organizations in the world.