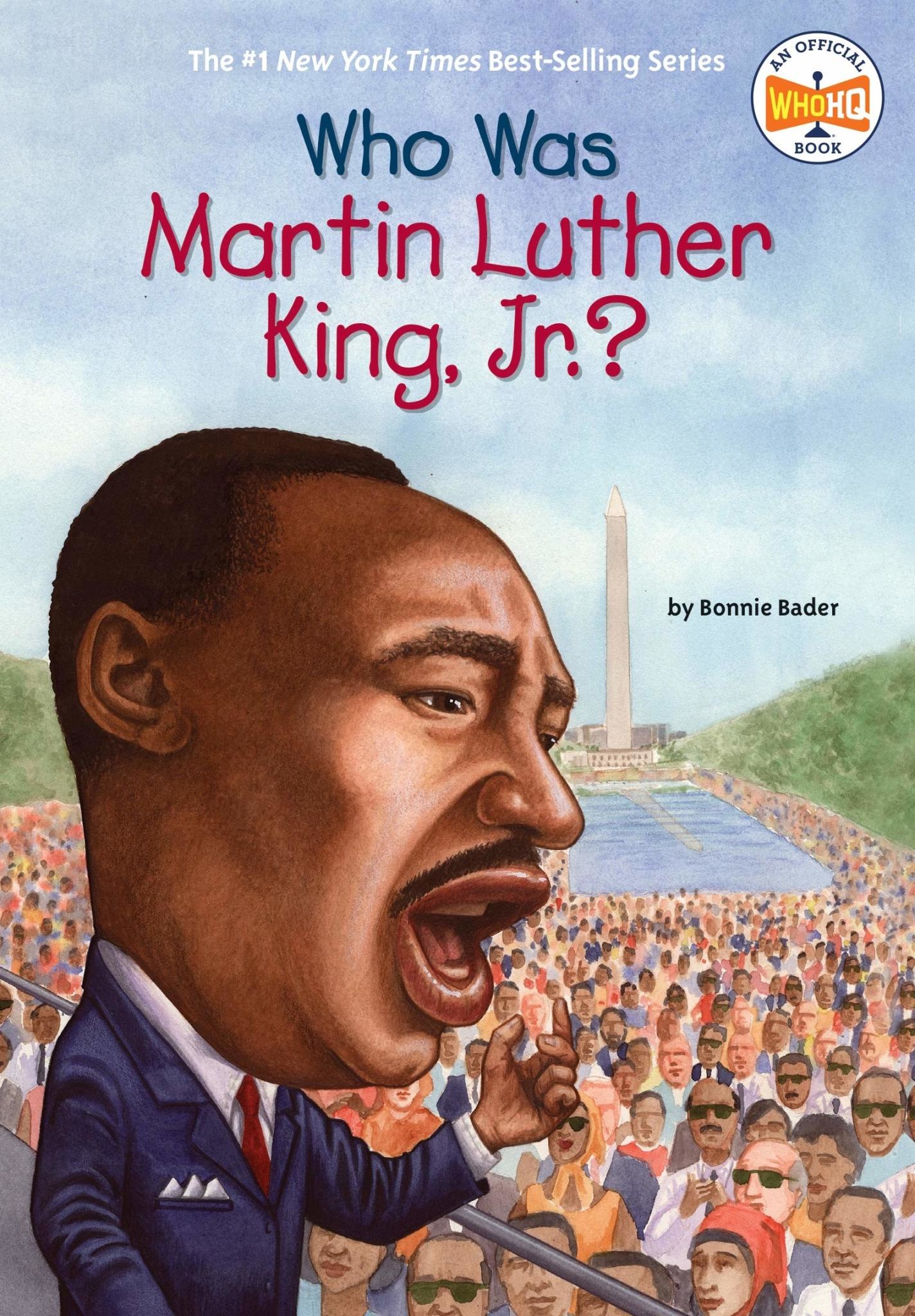 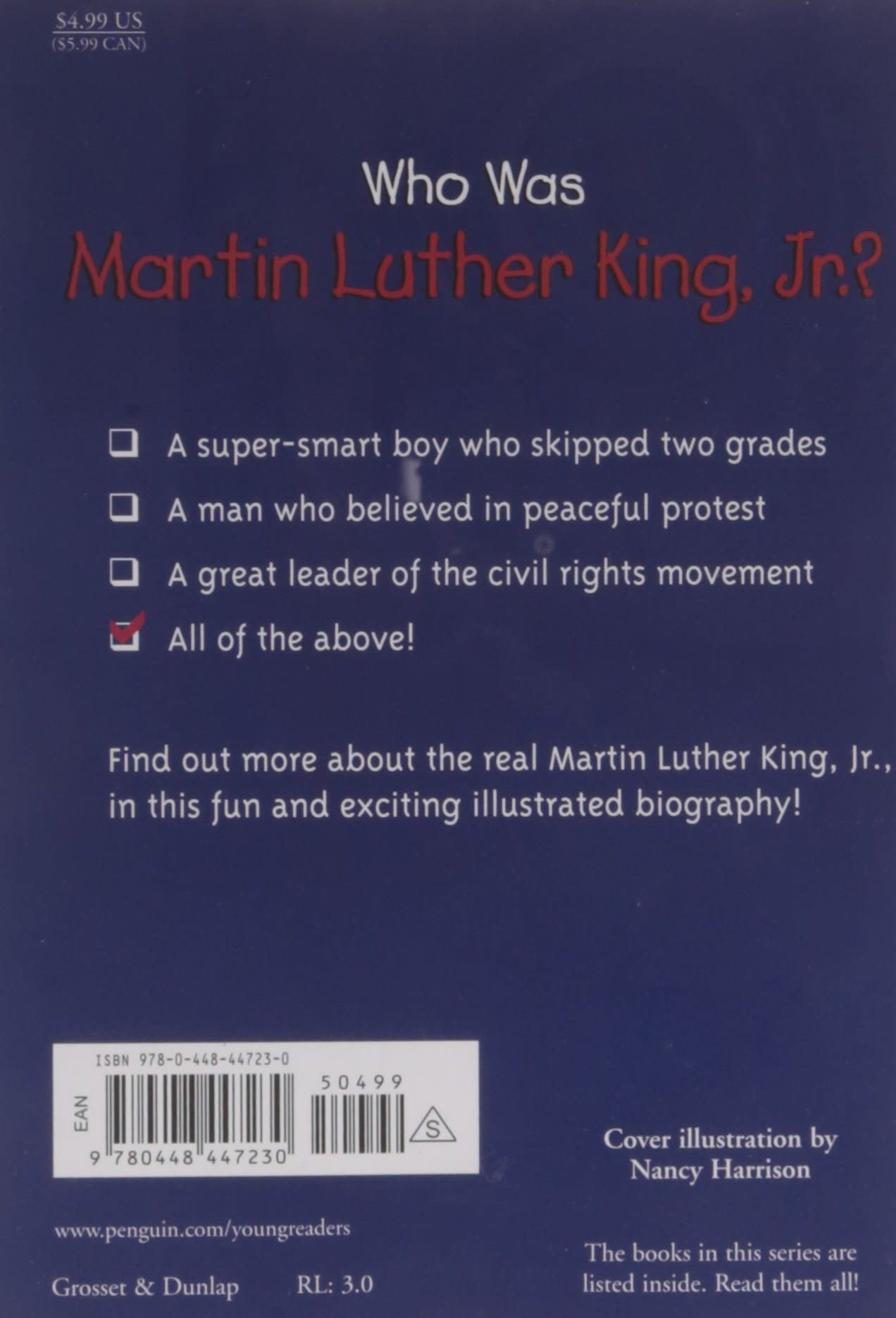 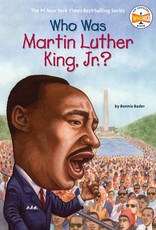 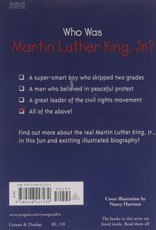 Who Was Martin Luther King, Jr.?

By Bonnie Bader and Who HQ
Illustrated by Elizabeth Wolf

Dr. Martin Luther King, Jr. was only 25 when he helped organize the Montgomery Bus Boycott and was soon organizing black people across the country in support of the right to vote, desegregation, and other basic civil rights. Maintaining nonviolent and peaceful tactics even when his life was threatened, King was also an advocate for the poor and spoke out against racial and economic injustice until his death?from an assassin?s bullet?in 1968. With clearly written text that explains this tumultuous time in history and 80 black-and-white illustrations, this Who Was?? celebrates the vision and the legacy of a remarkable man.