A is for Astronaut: Blasting Through the Alphabet

Home / A is for Astronaut: Blasting Through the Alphabet 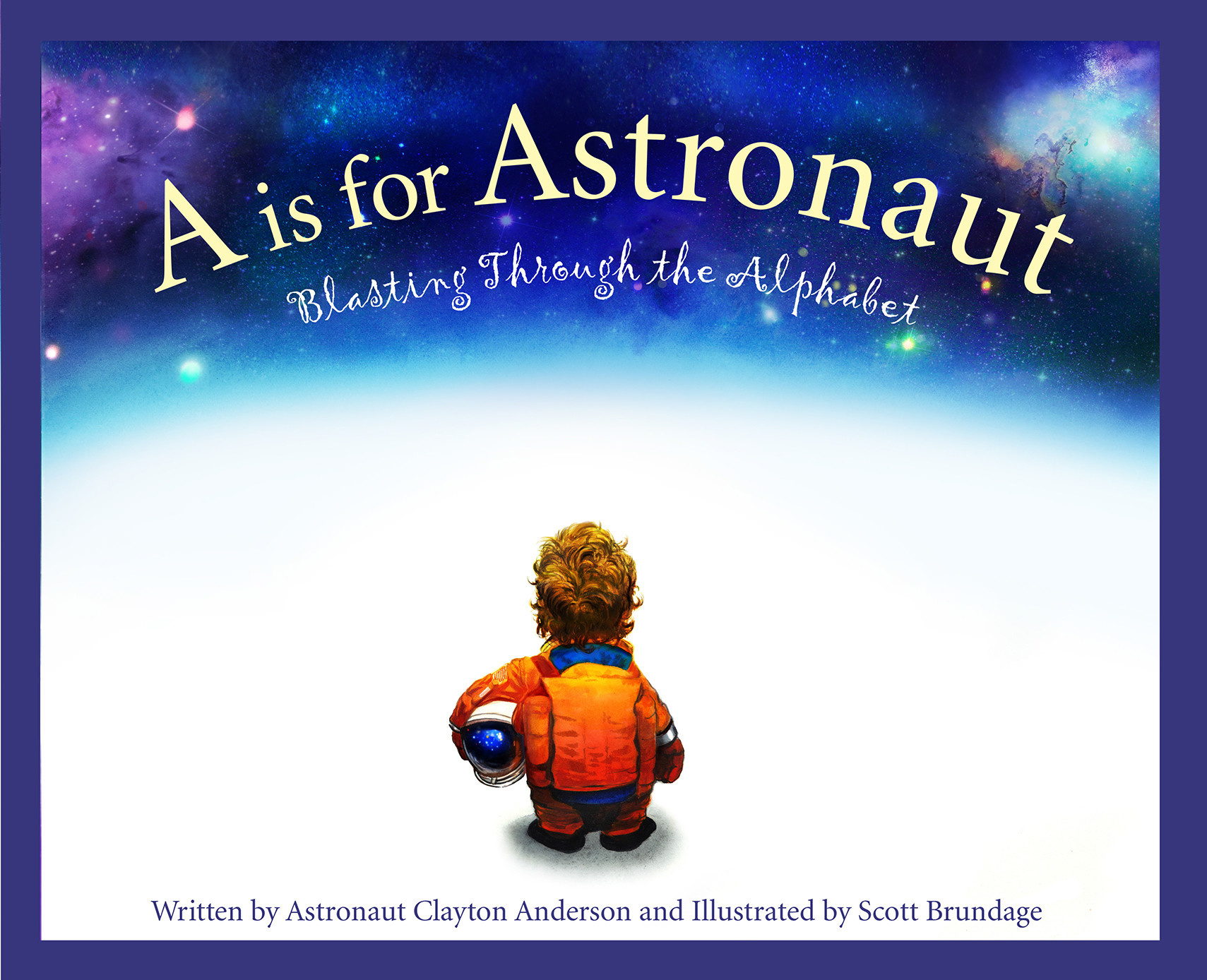 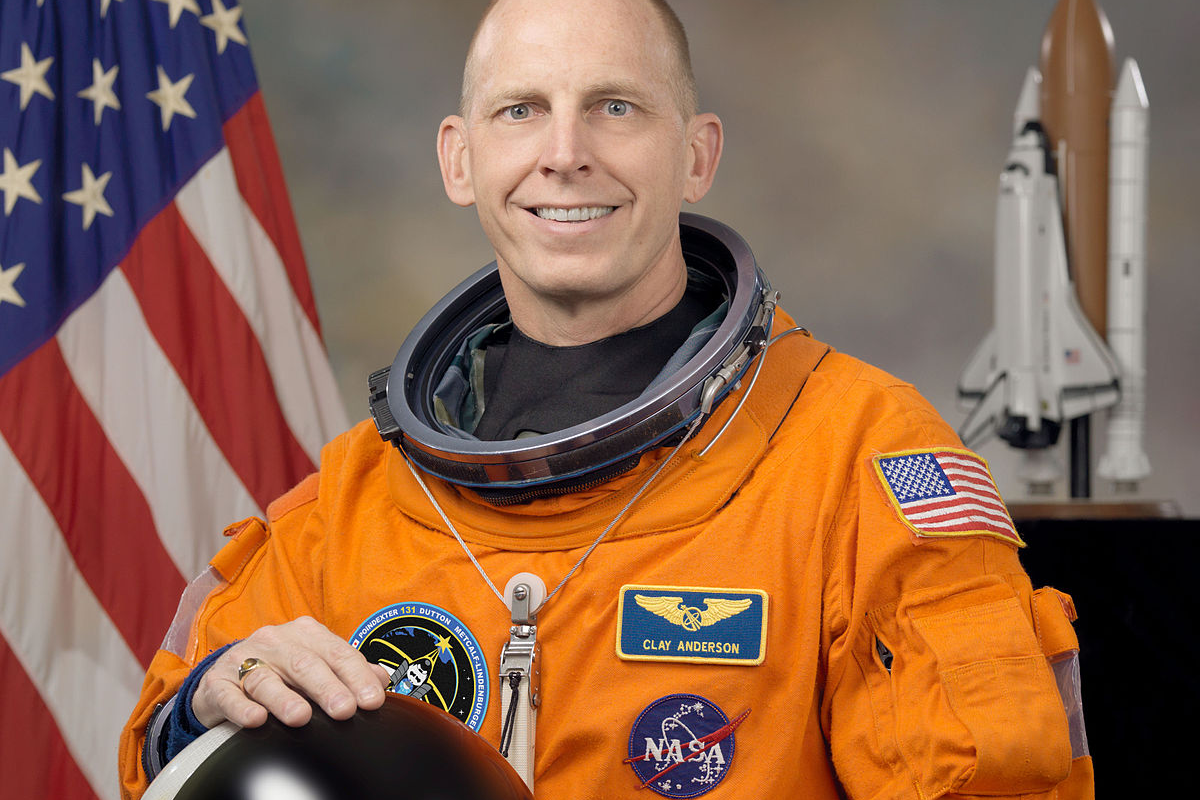 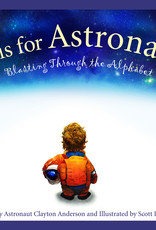 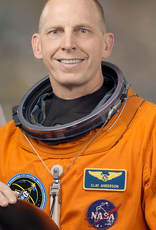 PRE-ORDER A COPY NOW! Get it personalized & signed at our Sunday, November 21, 2021, Book Signing Event with Astronaut Clayton Anderson.

Soar along in the cosmos with retired astronaut Clayton Anderson as he takes readers on an A to Z flight through the alphabet from astronaut to blastoff to spacewalk and Zulu Time.

A is for Astronaut: Blasting Through the Alphabet is filled with impactful visual illustrations by Scott Brundage and fun poems written by Anderson for each letter of the alphabet. Information sidebars also offer enthralling facts about space covering topics such as the history of NASA, science and practical aspects of being an astronaut.

This is a book that can easily grow with kids. Toddlers & preschoolers will be captivated by the images & can learn the alphabet. Young readers will enjoy the poems. Older children can begin to learn more about space in the sidebars – and perhaps be inspired to travel in space someday.

From June-November 2007, he was a Flight Engineer and Space Officer on the International Space Station, performing three spacewalks. In 2010, he returned to the ISS on a resupply mission with more spacewalks. Overall, Anderson has logged 167 days in space.

Scott Brundage was born and raised in Danbury, Connecticut. He studied at The University of the Arts in Philadelphia, PA. His designed an award-winning helmet design used by Bell Helmets.

His illustration work has been widely recognized. His paintings have been seen in The New York Times, The Wall Street Journal, Scientific American, Tor Books, AARP, The Washington Post and many other publications. 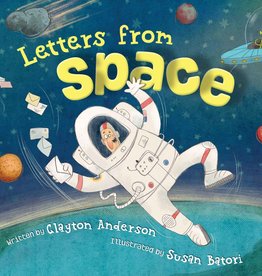