Letters From Space by Clayton Anderson 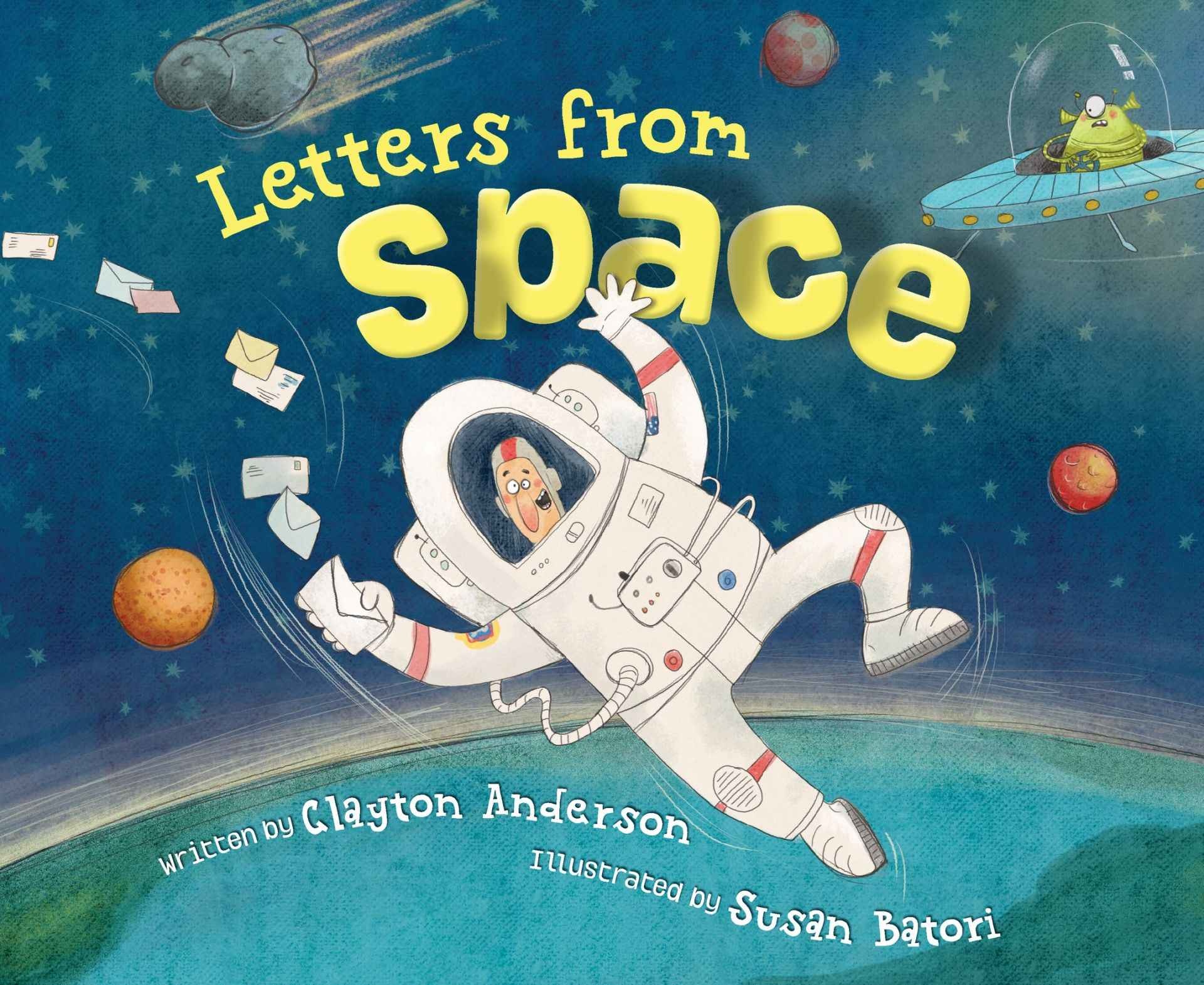 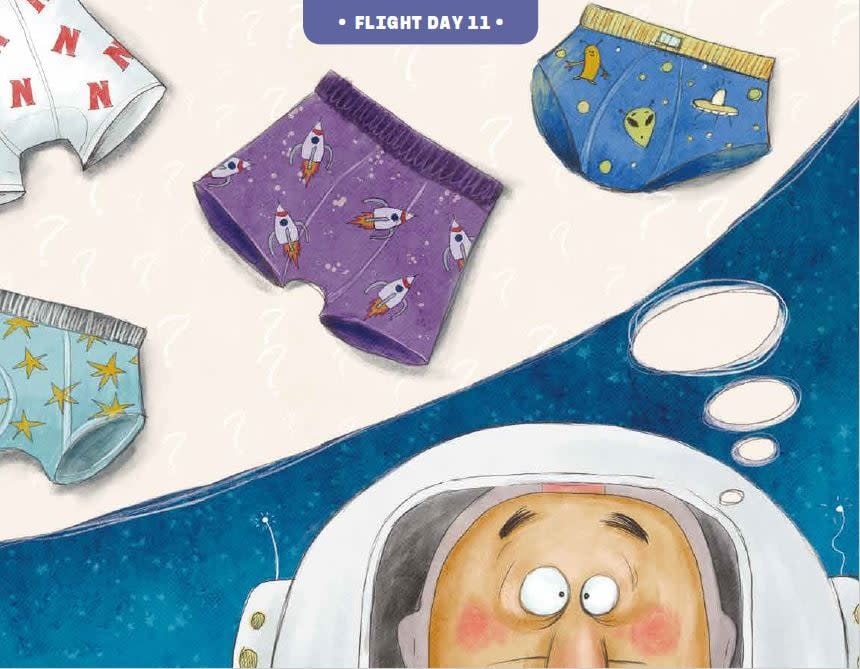 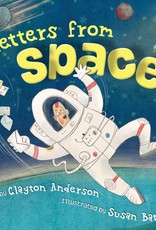 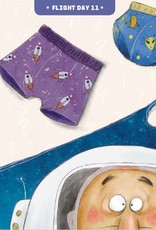 PRE-ORDER A COPY NOW! Get it personalized & signed at our Sunday, November 21, 2021, Book Signing Event with Astronaut Clayton Anderson.

Astronaut Clayton Anderson spent 152 days in space aboard the International Space Station--and while he didn't mail dozens of letters back to Earth (they would have burned up on reentry!), imagine if he did! These letters from space are full of weird science, wild facts, and outrageous true stories from life in space, complete with hysterical illustrations from Susan Batori. Backmatter includes even more interesting information on space, astronauts, and living among the stars.

From Kirkus Reviews: " ... based on memories of his own 5-month space-station mission in 2007, Anderson s (fictive) letters to family and students not only make reference to scientific work and day-to-day routines, but positively fizz with the sense of being on a great adventure: I fly to the bathroom and I even fly when I'm going to the bathroom. So cool! and I was like one of those guys who fix wires on utility poles. But in SPACE!"

From June-November 2007, he was a Flight Engineer and Space Officer on the International Space Station, performing three spacewalks. In 2010, he returned to the ISS on a resupply mission with more spacewalks. Overall, Anderson has logged 167 days in space.

Susan Batori lives in Budapest, Hungary with her soul mate, Robert and with her cat, Kamilla. She studied graphic design at the Hungarian Academy of Fine Arts, Budapest. She worked as an art director at DDB Advertising Agency then she noticed that drawing hilarious characters was much more fun. Since 2013, Susan has been working as a freelance children’s book illustrator. Humor is the one thing in her studio that she could not live without. 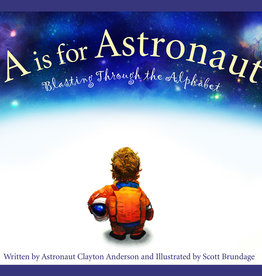